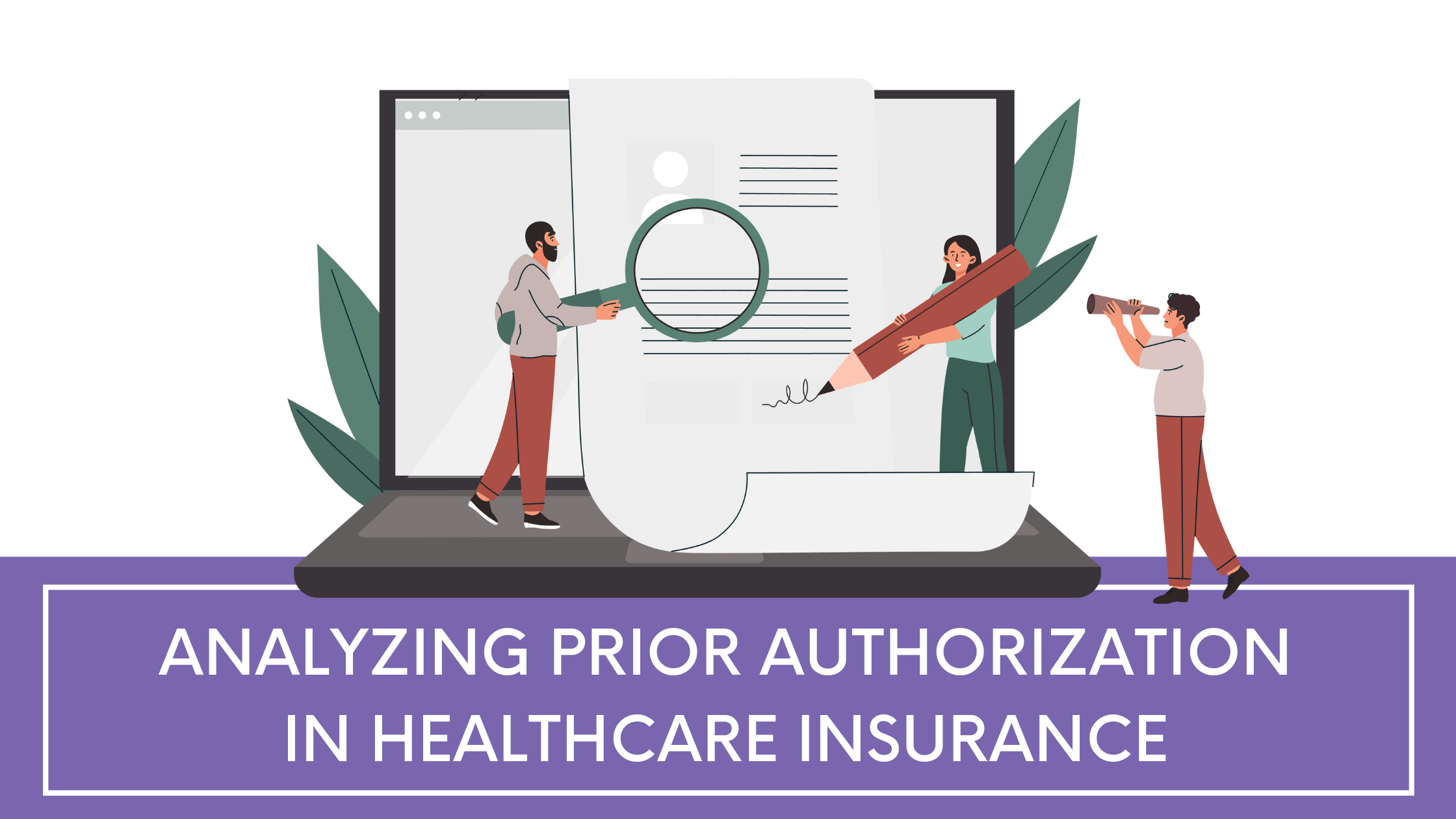 Analyzing Prior Authorization in Healthcare Insurance

Prior authorization in healthcare insurance has long been used as a tool to manage expenditure and encourage cost-effective treatment, but experts and lawmakers are calling for greater scrutiny of its usage across all kinds of health coverage.

What actually is Prior Authorization (PA)?

Prior authorization is a mandate by health insurance companies for patients to acquire approval upon a medical service or prescription before receiving care. This enables the healthcare plan to determine whether or not the service meets the medical necessity required and if it could be reimbursed. Guidelines for this analysis are created by the payers themselves and are centered on medical standards, expense, usage, and other data.

The procedure for getting pre-authorization may vary carrier wise depending on the prerequisites of the insurance provider, but it usually involves the doctor and, in certain cases, the patient providing both administrative and medical information. According to a 2021 American Medical Association survey, the majority of medical professionals (88%) rated the administrative difficulties related to this procedure as high or way higher. Physicians also stated that prior authorization frequently slow down patients’ access to care, resulting in bad clinical outcomes.

How frequently is prior authorization used, and what effect does it have?

Based on a recent study from the US Department of Health and Human Services (HHS) Office of the Inspector General (OIG), 13% of prior authorization rejections by Medicare Advantage plans are just for treatments that could have been otherwise paid by Medicare. This OIG highlighted the usage of clinical standards not included in Medicare coverage regulations as a reason for the invalid rejections, and also managed care insurance seeking unprecedentedly high documents.

Concerns regarding the usage and effects of prior authorization by healthcare plans have triggered discussions about different approaches to regulate or otherwise make the practice more accessible.

The usage of “homegrown” treatment guidelines developed by healthcare plans to decide coverage choices have fallen under scrutiny. For example, California presently forbids plans from utilizing their own criteria for health concern-based decision-making, instead needing commercial insurance providers to use criteria which are consistent with commonly accepted care guidelines and are created based on a non-profit organization for the appropriate medical specialty. It should be noted that state laws such as this wouldn’t be applied to plans such as self-insured employer-sponsored schemes.

According to Mental Health Parity and Addiction Equity Act (MHPAEA), commercial insurance providers, employer-sponsored plans, and some Medicaid plans must document the utilization of prior authorization for services including both clinical and behavioral health care. Plans must offer a comprehensive evaluation that integrates the reasoning and evidence for requiring prior authorization, along with all other nonquantitative coverage constraints. Based on a new federal agency report to Congress, adherence to this rule has been gradual, but regulation at the state and federal levels has progressively compelled plans to scrap prior authorization for certain behavioral health services due to reported parity breaches.

Establishing guidelines for Prior Authorization:

Other existing legal norms governing prior authorization have been limited.

The Centers for Medicare and Medicaid Services (CMS) issued a rule a year ago to simplify the prior authorization procedure for Medicaid and individual health plans provided on HealthCare.gov by implementing electronic guidelines and other modifications. To reduce review delays, the insurance sector has strongly backed electronic prior authorization regulations. The discussion over further guidelines to prohibit or control the usage of prior authorization can possibly entail tradeoffs among claims expense vs patient access to healthcare and added burden for physicians. Transparency about this approach and the way it actually works can educate about what such compromises might entail.

Outsourcing your prior authorization processes will enhance your profit margins, claims processing, and then reimbursements. We specialize in next-generation RCM services, including prior authorizations, to assist medical practices in increasing cash flow and streamlining their medical billing operations.

Common RCM Mistakes and Ways to Avoid Them 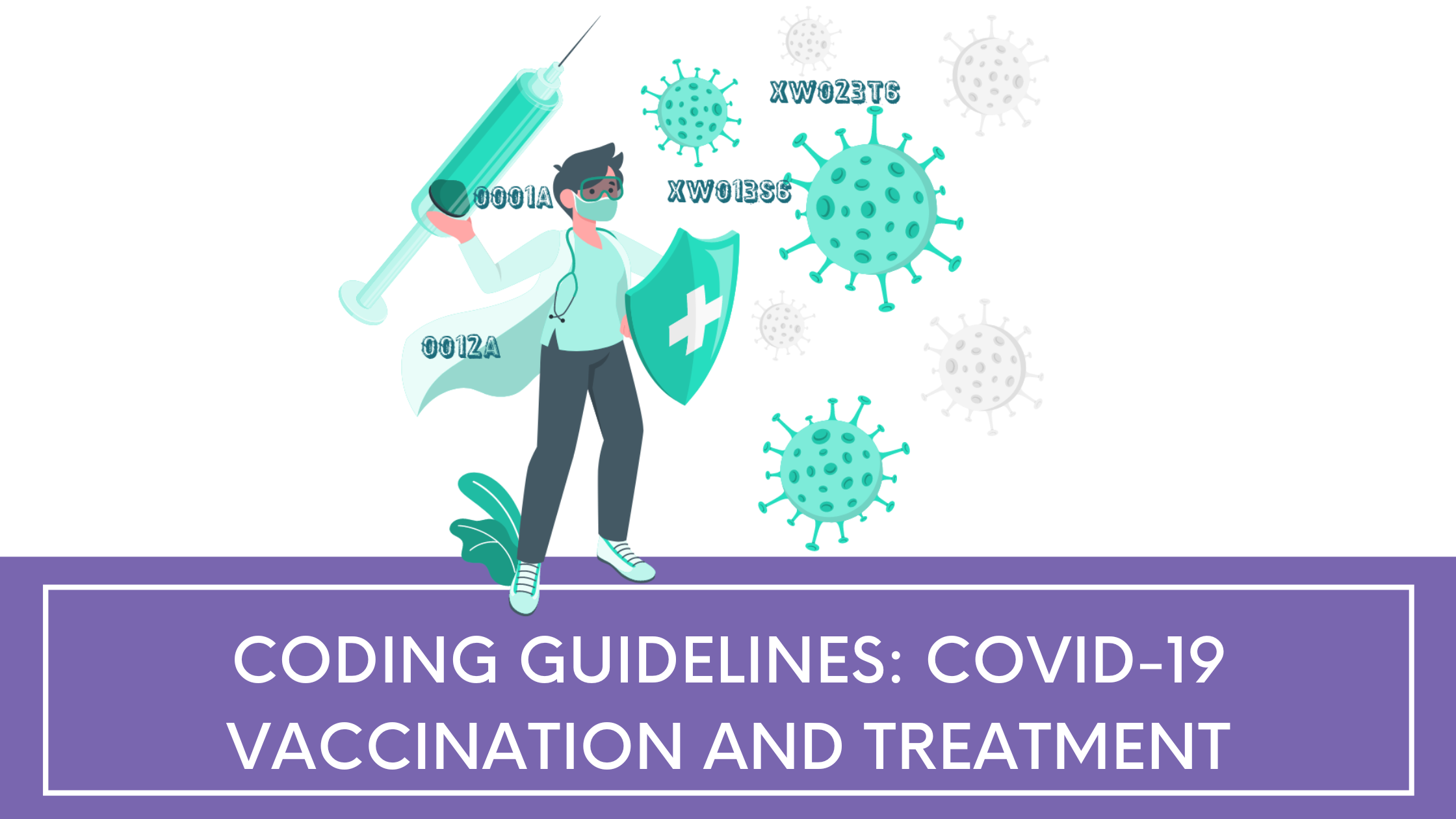 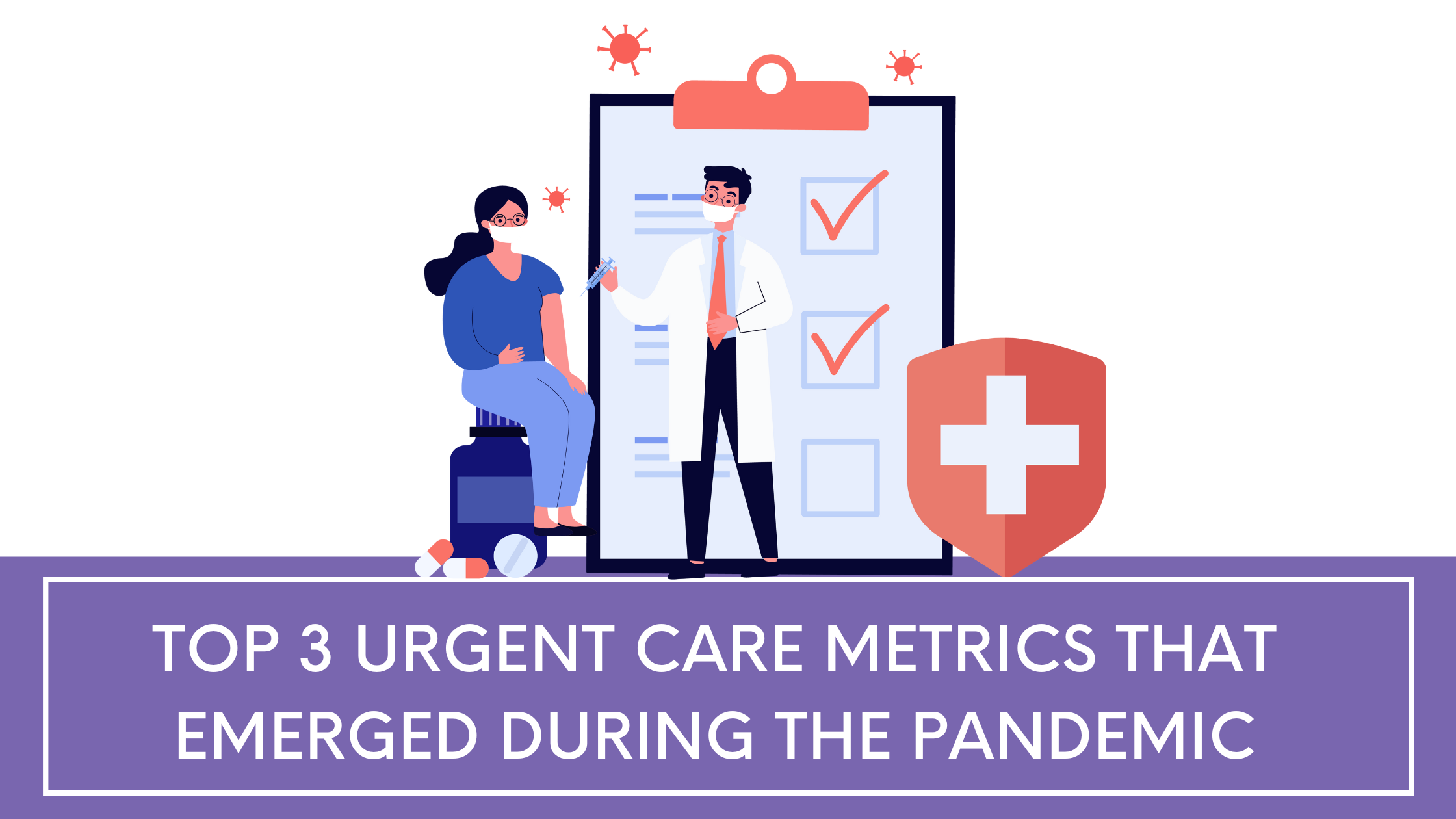 Top 3 Urgent Care Metrics that Emerged During the Pandemic